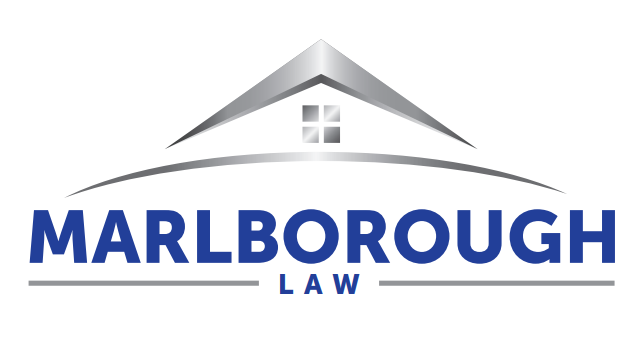 What the Divorce, Dissolution and Separation Bill means to you.

What the Divorce, Dissolution and Separation Bill means to you.

This month I am going to stay very clear away from the “B” word although it does have some very interesting and possibly challenging effects on Family Law and Employment Law which we deal with in our practice. We will become involved with Cross Border Divorce’s, Separated parents concerned about taking children out of the UK, and the delay in hearing the Bill to push forward with the No Fault Divorce.

We were delighted to learn that The Queen’s speech on 14th October which outlines the plans for the parliamentary year, has brought ‘no fault’ divorce back onto the agenda with the reintroduction of the Divorce, Dissolution and Separation Bill. The new bill would mean divorcing couples who have simply grown apart or out of love with each other do not have to put the ‘blame’ upon each other for the breakdown of their marriage which is the case at the moment. This often causes even more friction and stress at an already difficult time. We have been a firm supporter of this Bill since 2014 and welcome the work done to push it through.

Even though the legislation was automatically dropped when parliament was suspended in September as well as many other Bills it is now to be reintroduced. However, MPs must start from scratch to pass the legislation so we hope that it will not drag on and are sure that organisations such as Resolution, the largest membership organisation for family justice professionals in England and Wales, of which we are members, will continue pushing.

A recent survey carried out and published by Responsible Life, a financial advisor company based in Plymouth found that more than 28% of retirees plan to leave their assets to beneficiaries other than their immediate family.  Family members hoping and expecting generous inheritances to help with house purchases, pay off student debts or other debts are to be very disappointed.

For those Clients who have instructed us to draft such wills that pass over their relatives in favour of charities or other third parties, we urge them to consider  those excluded  who could or indeed would bring a  successful claim against the estate under the Inheritance Act ( Provision for Family and Dependants ) Act 1975. A recent  increase in the number  of successful cases in the courts brought by disinherited family members means that we strongly advise testators  regarding the issue of a potential claim during the will drafting process and we take steps to avoid such  claims   by asking Clients to  hand write a Statement of Reasons. Sorting these issues out before death could avoid expensive court proceedings which will reduce a beneficiary’s inheritance as well as cause upset and distress for those who cared for the deceased.

Regardless of whether or not you participate in the ghostly activities there’s a legal side to Halloween that everyone should be aware of:

There’s no legal minimum age limit for a child to go out on their own. But be careful.  Trick-or-treating is not illegal. But the police have powers to deal with anti-social behaviour; not that one would expect that in Shalbourne but please be warned some elderly people just do not like it. Many Christian people also do not celebrate this pagan festival.

Films classified as 18+ are suitable only for adults.

No one younger than 18 is allowed to watch 18+ rated films in a cinema, or rent or buy copies of them.

However these controls do not apply to watching 18+ rated movies in your home.

Whether it’s a wrongly shaped witch outfit or a pair of vampire fangs that don’t work. If you buy   goods that are faulty consumer rights protect you.

The law says goods you buy must be of satisfactory quality, fit for purpose, and as described when you buy them. Take them back as soon as you realise they are faulty for the refund or exchange you are entitled to.

Until next month, today and especially on 31st – Stay Safe and Stay Legal. 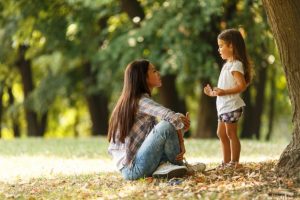 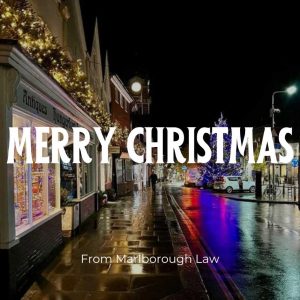 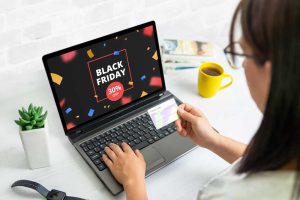 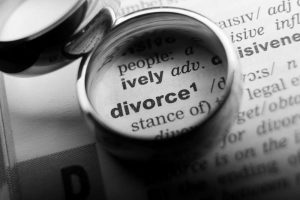